Peter Mancuso has been a member of the Kiwanis Club of East Meadow for 35 years. He is a past president of the Kiwanis Children’s Fund, which was then known as the Kiwanis International Foundation. He served as distinguished governor of the New York District in the 2003-04 administrative year and distinguished lieutenant governor from 1996-97. Peter is also a past distinguished president of his club. He has been honored as Kiwanian of the Year by his club and division. Peter has chaired numerous clubs, district and international committees on outreach, growth, finance and leadership, among others.

The Texas Oklahoma District is looking forward to hosting our International President during the district convention in August 2022. We hope you can be there too! 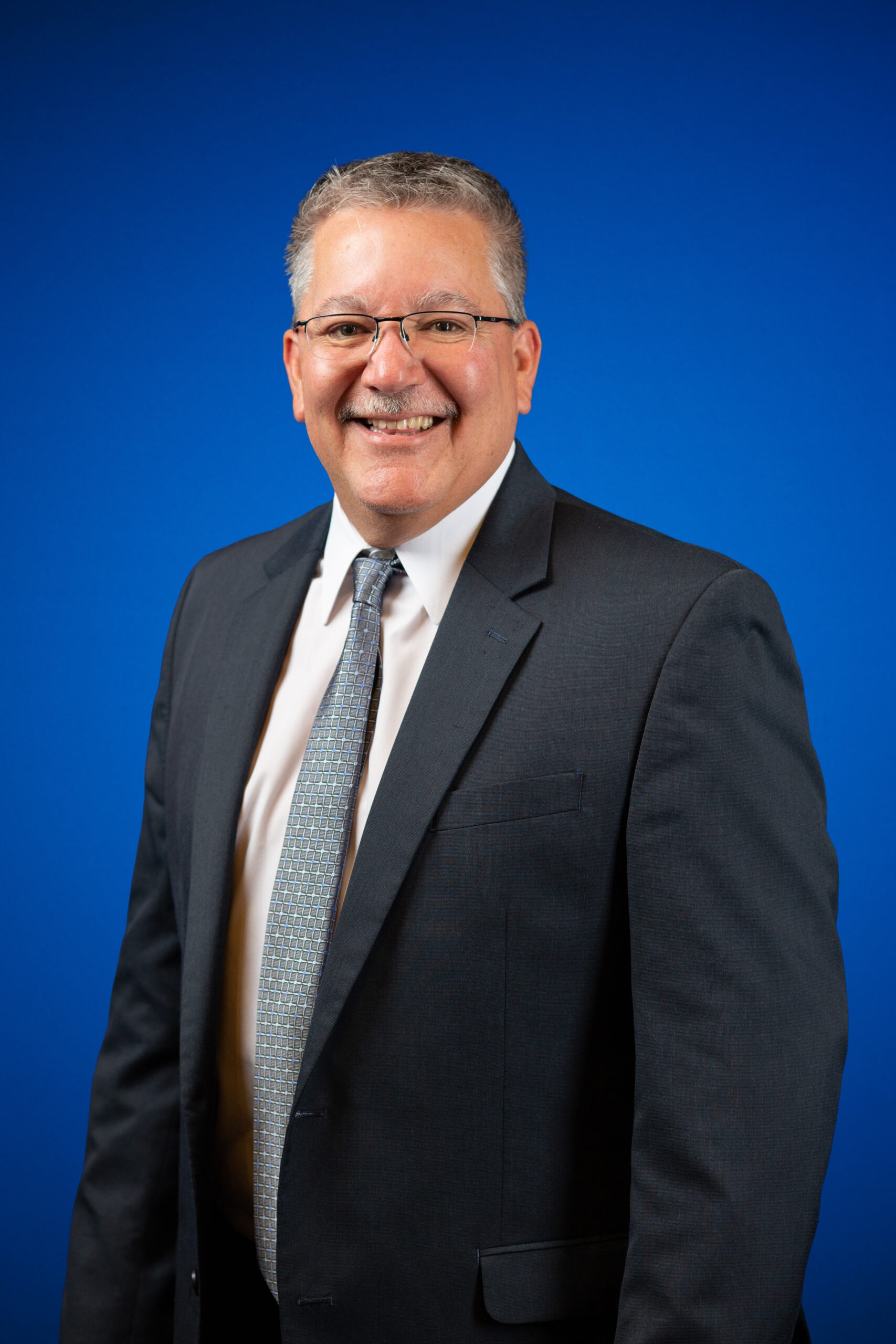 To donate to the district, please click the link below. As a 501(c)(4) organization, contributions or gifts are generally not deductible as charitable contributions for federal income tax purposes.